From JoJo's Bizarre Encyclopedia - JoJo Wiki
Jump to navigation Jump to search
This page contains changes which are not marked for translation.
SPOILER WARNING: Part 3 through 8 Spoiler details may follow.

This article lists every Stand to appear so far in JoJo's Bizarre Adventure and related media. Descriptions for Stands with names that have not been revealed are found in the List of Unnamed Stands.

There are 165 unique Stands in total so far across Parts 3-8 in JoJo's Bizarre Adventure.

Man in the Mirror
Illuso 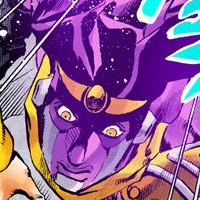 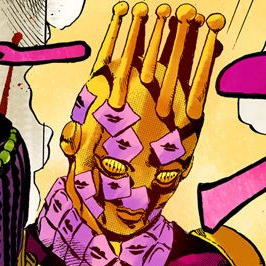 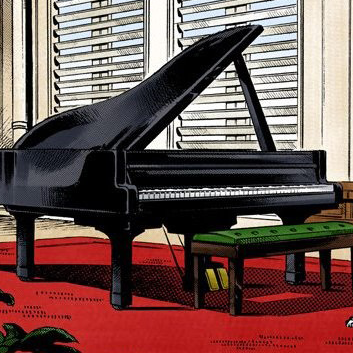 Burning Down the House
Emporio Alniño 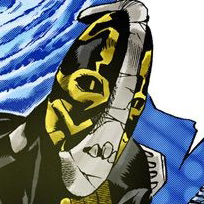 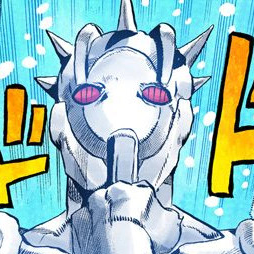 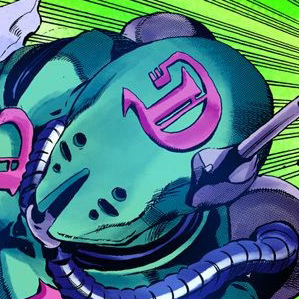 Made in Heaven
Enrico Pucci

Under World
Donatello Versus 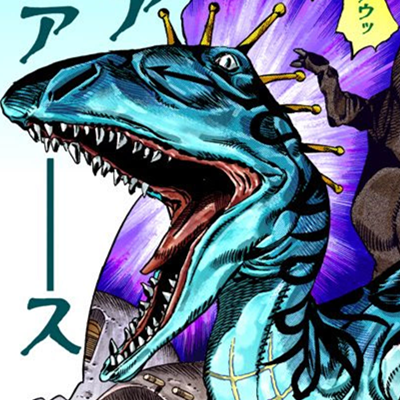 In a Silent Way
Sandman

I Am a Rock
Yotsuyu Yagiyama 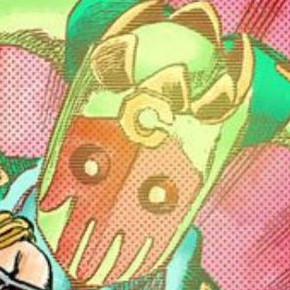 These Stands (and most of their users) appear only in the Light Novels.

The Genesis of Universe Stands

Made in Heaven
Enrico Pucci37

Singing in the Rain
Funny Valentine 37 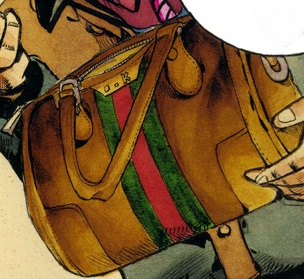 Eyes of Heaven
The World Over Heaven
Heaven Ascension DIO