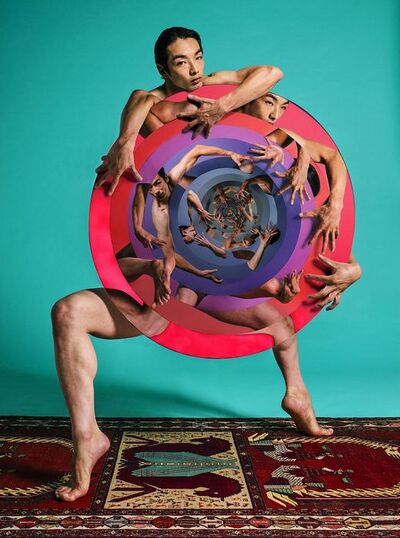 The play stars actor Mirai Moriyama and is directed and choreographed by Ney Hasegawa. It is composed by Chung-Ho Sai with his band bonobos.

The stage production was recorded and released on DVD and Blu-ray in Japan on August 17, 2016.[3] WOWOW satellite television occasionally broadcasts recordings of the play on their services.[4]

Characters from Under Execution Under Jailbreak (Play)