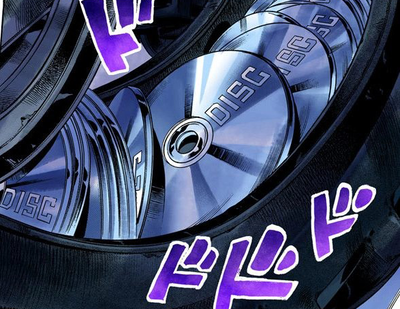 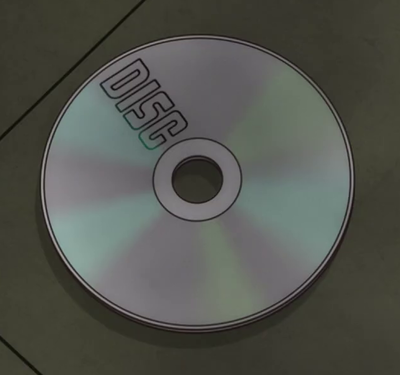 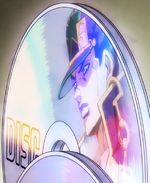 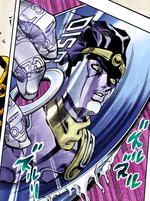 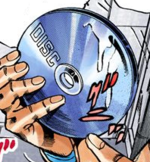 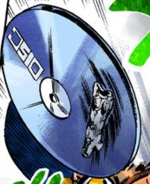 Manga Debut: SO Chapter 61: The Secret of Guard Westwood, Part 2 (Mentioned only)
Anime Debut: SO Episode 15: Ultra Security House Unit (Mentioned only)
A Stand DISC containing Survivor. Pucci extracted the Stand from an unnamed mountain lodge owner for safekeeping after hearing the story about it from DIO, believing it would be useful someday. He'd later endow Guccio with the Stand.
Planet Waves's Stand DISC 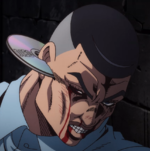 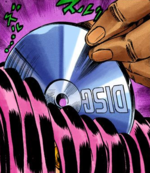 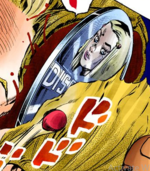 The Stand DISCs appear in All-Star Battle as part of one of Pucci's skills and his HHA. During those special moves, Whitesnake steals a DISC from the opponent, disabling their special and Style-related abilities until Pucci takes damage. The characters who don't have Stands are not able to use their respective abilities, such as Jonathan's Ripple or Johnny's Slow Dancer.