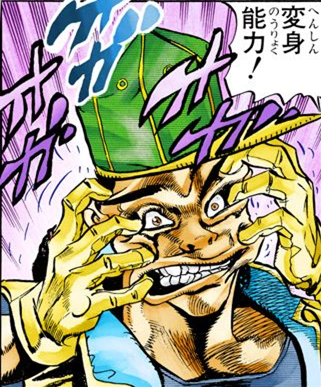 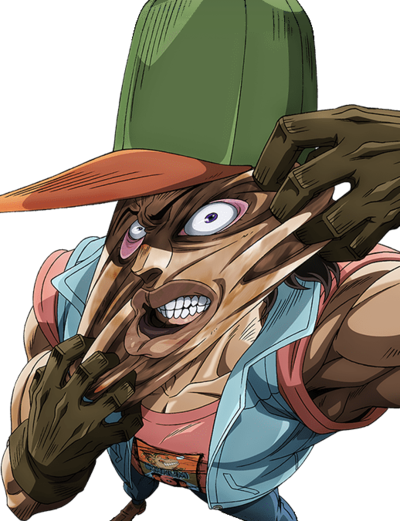 The Stand represents the Egyptian God, Khnum, the god of rebirth and creation, alluding to Oingo's ability to reshape his body in any way he sees fit.

Before its creation, Araki states he had only been thinking about various ways to attack, like with fire or water. With Khnum, it was around this point that he wanted to bring in an ability that could add some suspense to the story.[5]

In the anime, Khnum's card is shown as it is normally depicted but a new design of it can be seen as the design on Oingo's shirt. This makes Khnum the only Stand of the Egypt 9 Glory Gods to receive an original design of its card from the anime.