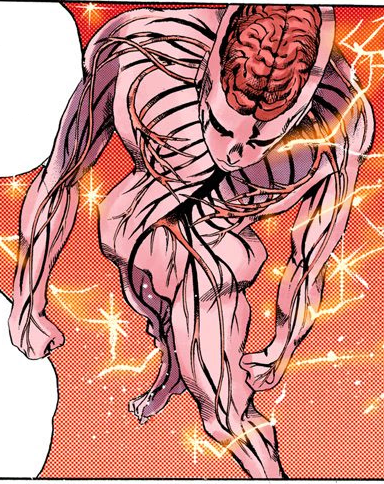 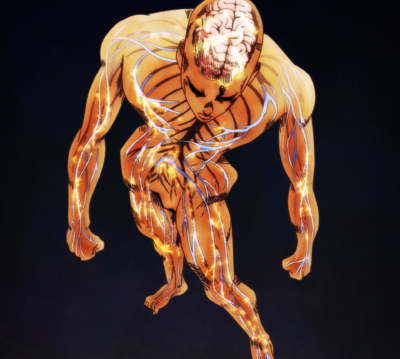 Owner of a mountain lodge

SO Episode 15 (Flashback)
“
The mountain lodge owner was the Stand User? (そののがスタンドい?Sono yamagoya no shujin ga Sutando Tsukai?)
”
—Enrico Pucci to DIO, SO Chapter 61: The Secret of Guard Westwood, Part 2

He is a Stand User who unknowingly wields Survivor. He was the original user of the Stand before it was given to Guccio by Whitesnake.

During a meeting between Enrico Pucci and DIO as they discuss the worst Stand ability, DIO explains that the worst would probably be Survivor and tells the story of six hikers that brutally murdered each other due to the indirect influence of the Stand from the lodge owner they got into a fight with earlier.[1]

Ever since he was young, anyone who came near him frequently got into fights. His parents got into a fight that almost killed both of them in which they got divorced. His siblings all live separately from each other.[1] At a later point, he had set up a mountain lodge in the region of Lorraine, France.[1]

In 1982, a group of hikers stayed at his lodge the night before going on a trip in the mountains. One of the women in the group insulted him for having a foul body odor. His anger towards the woman triggered his Stand ability, which he has no control over, and sent a small electric signal down his nerve system and into the wet ground to the group of six. This caused the hikers to massacre each other the next morning.[1]

At an unknown point, Pucci had extracted Survivor from him as a DISC with Whitesnake after asking DIO if he could store it on a DISC, believing it might be useful someday.[1] Eventually, during the events of Stone Ocean, he gave the ability to Guccio to use due to his similar background to the lodge owner, as both caused people around them to fight constantly since they were children.[2]