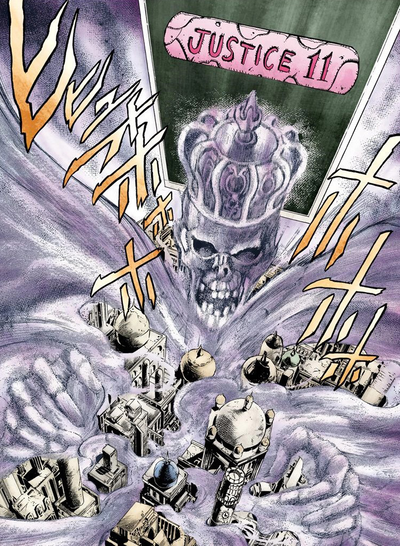 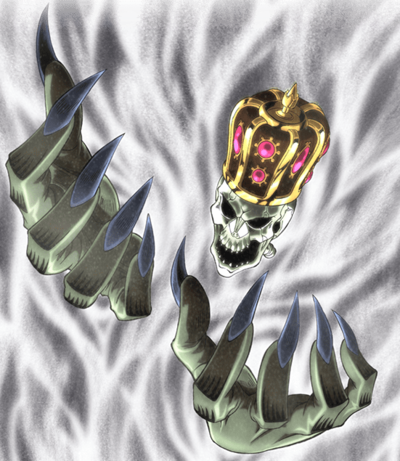 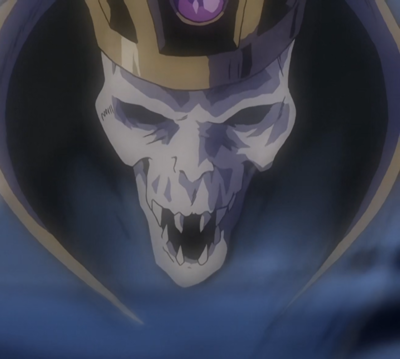 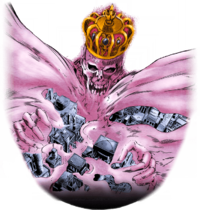 It represents the tarot card Justice. The card normally symbolizes consequences and a need to recognize them, but the symbolism is twisted in Enya's case. The Stand personifies her obsession with revenge against the world and particularly those who slight her and her son. 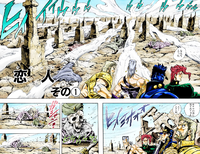 Enya was able to generate an entire illusive city over a graveyard, with the impression of actual solid buildings that only vanished when she was defeated,[4] and nearly killed Joseph Joestar by disguising a metal fence as their car and tricking him into jumping onto it.[5] Moreover it can also disguise the skeletons she takes control of as living humans who can converse with others.[5] In the OVA series and in Heritage for the Future, Enya also uses her mist to take the appearance of an attractive woman, who is likely a younger version of herself.

Araki's inspiration for why he had the Stand "infect" the town and why he had it in the form of "fog" came from horror films. Specifically how there are several that deal with some sort of unknown virus coming down from space and putting humanity in danger.[6]