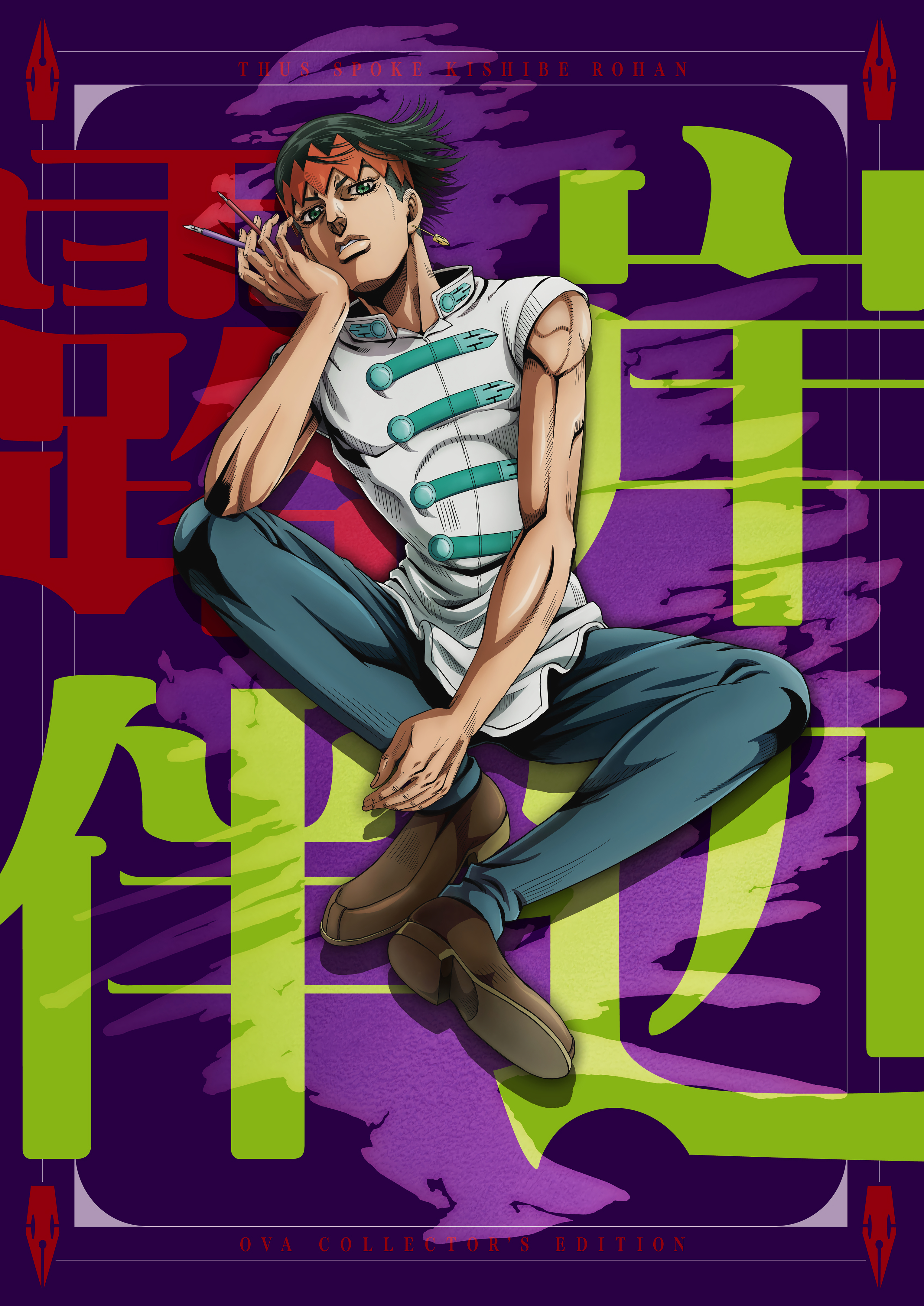 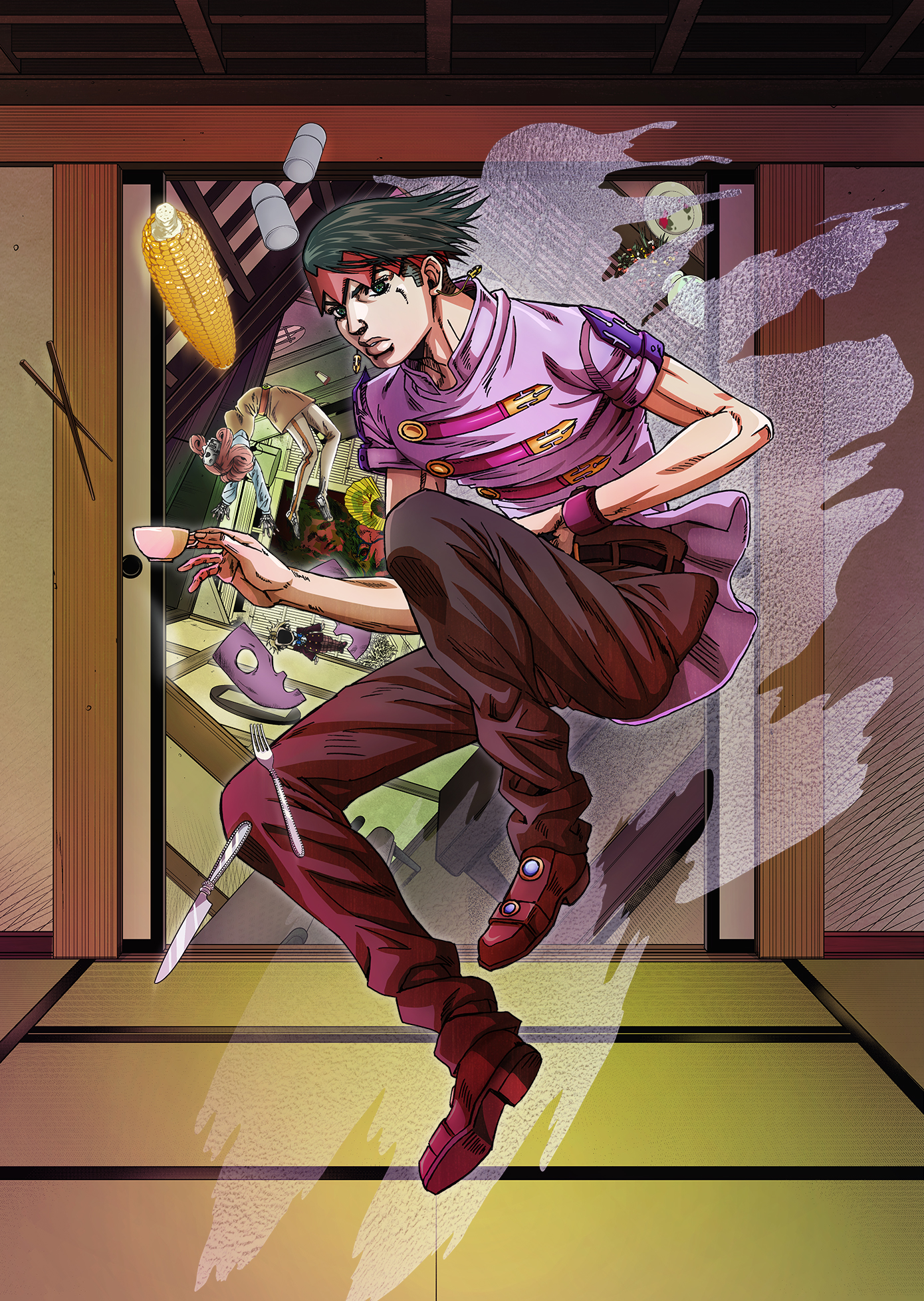 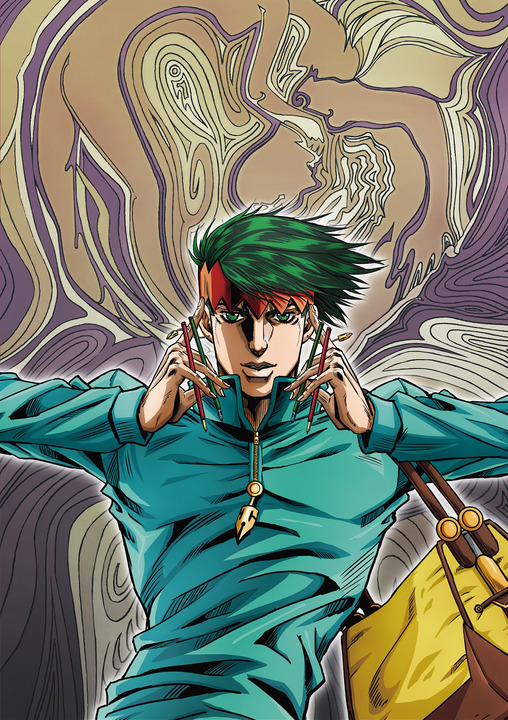 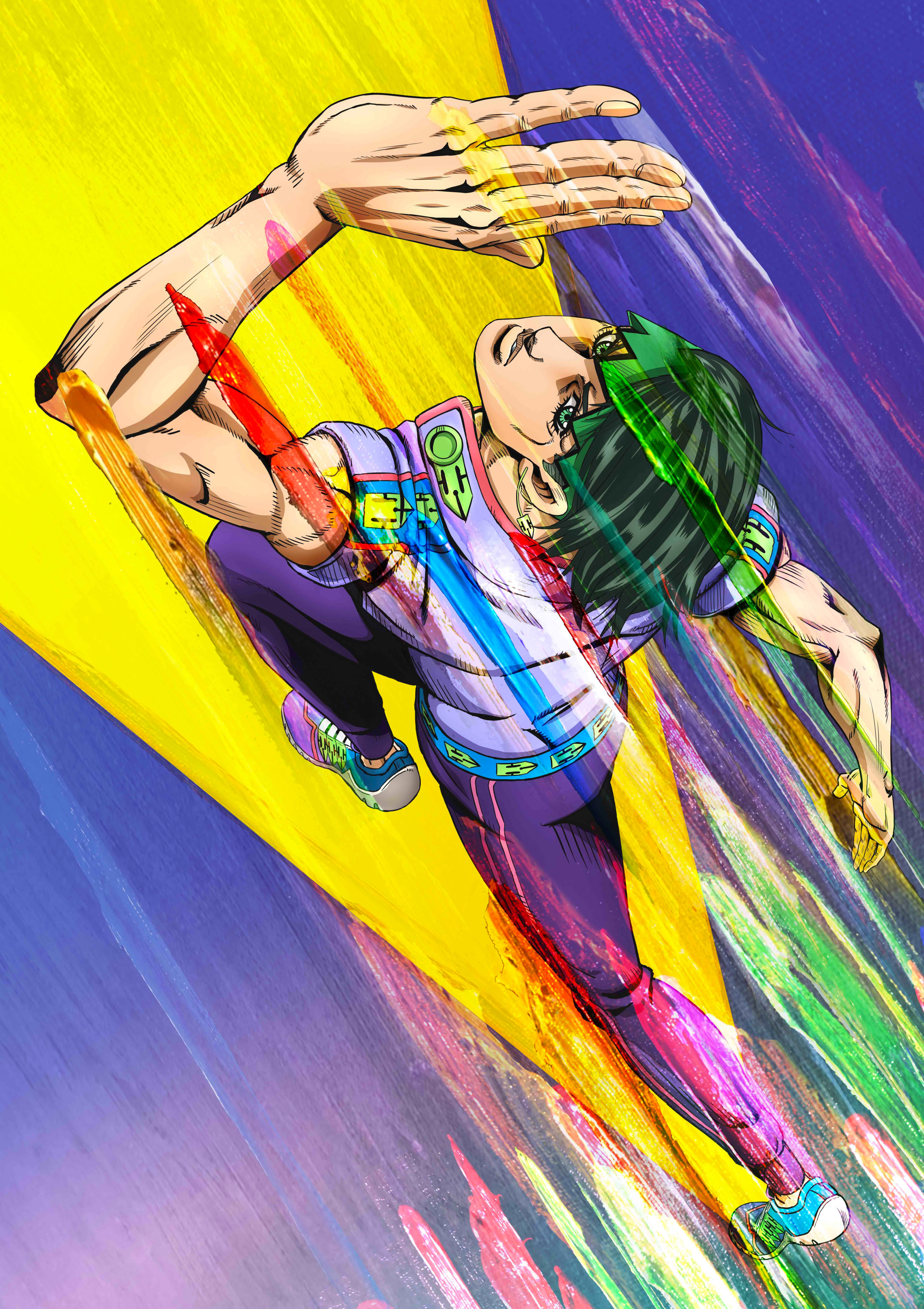 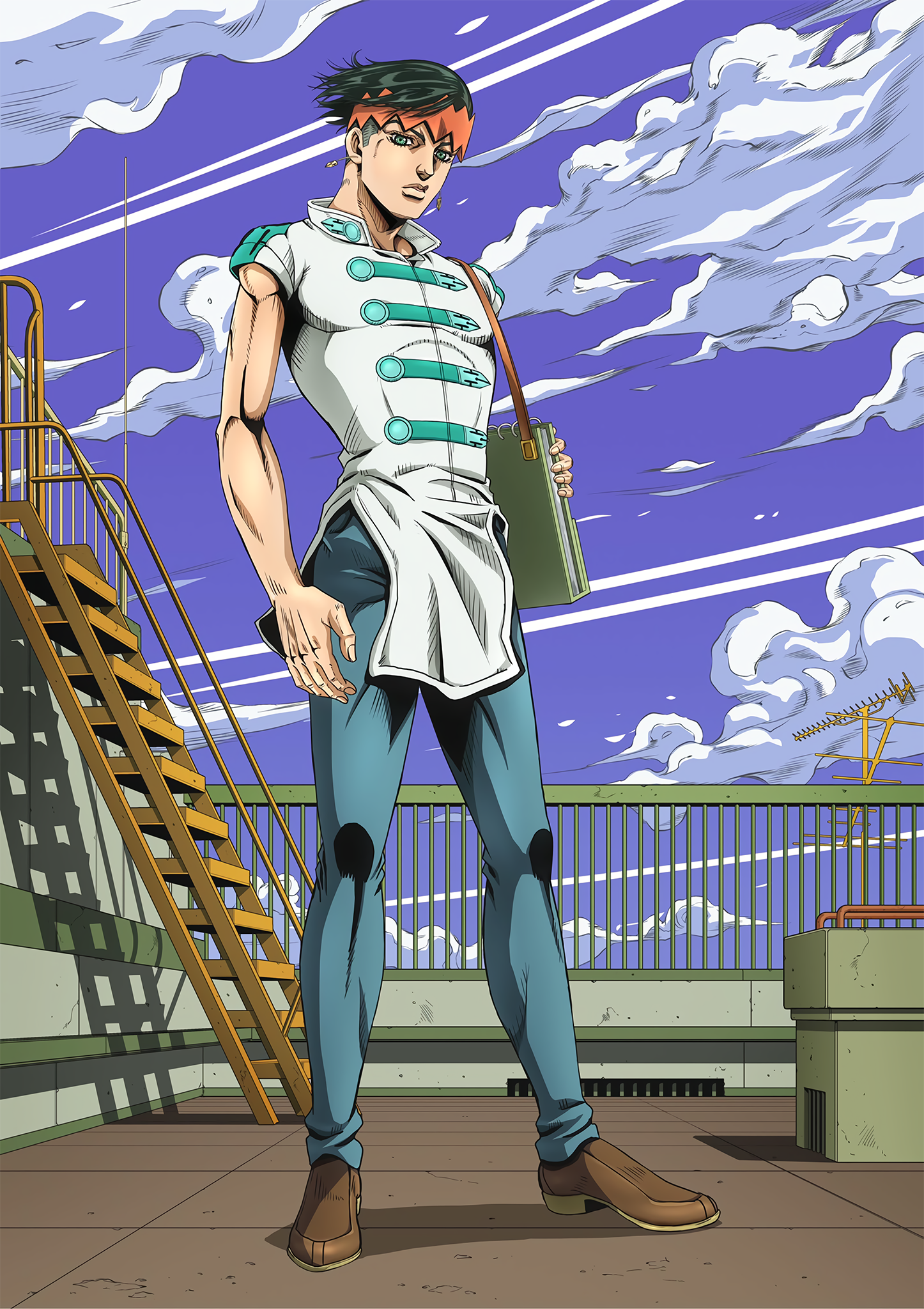 adaptations of the eponymous series of one-shots, featuring Diamond is Unbreakable character, Rohan Kishibe. Much like the one-shots themselves, the episodes are released out of order.

On August 18, 2019, two more episodes (adapting Episode 9: The Run and Episode 16: At a Confessional) were announced. The episodes themselves were screened at select Japanese theaters starting on December 8, 2019 and were released on Blu-ray and DVD on March 25, 2020.[3]