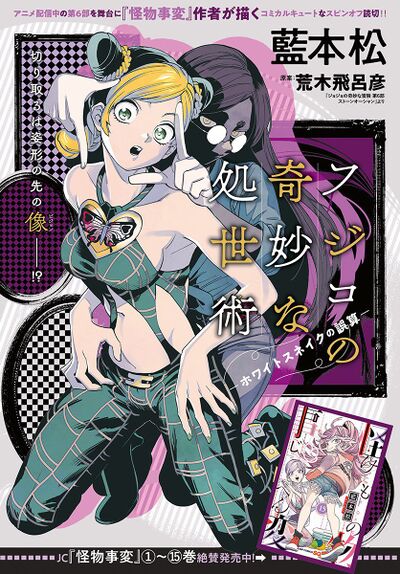 It is also the second official JoJo's Bizarre Adventure manga spin-off to not be illustrated by Hirohiko Araki.[2]