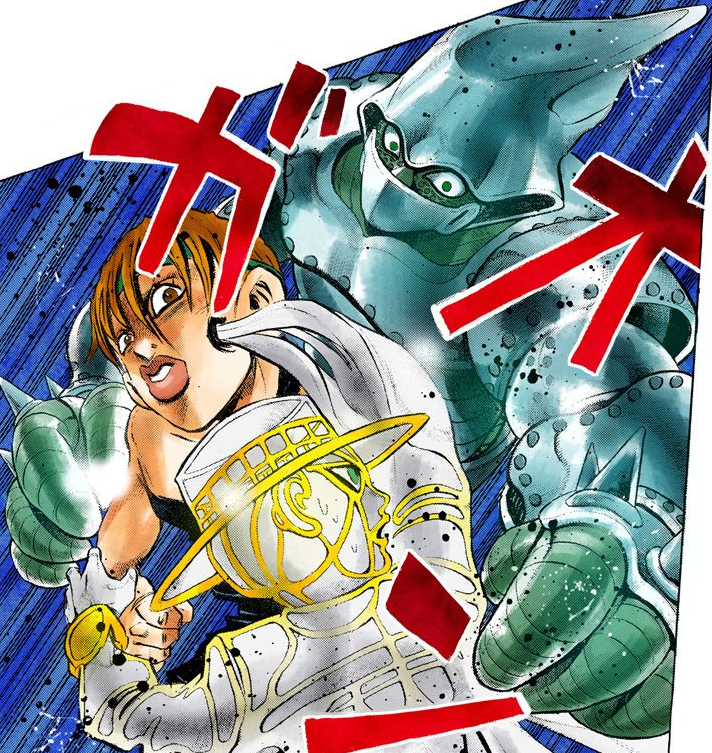 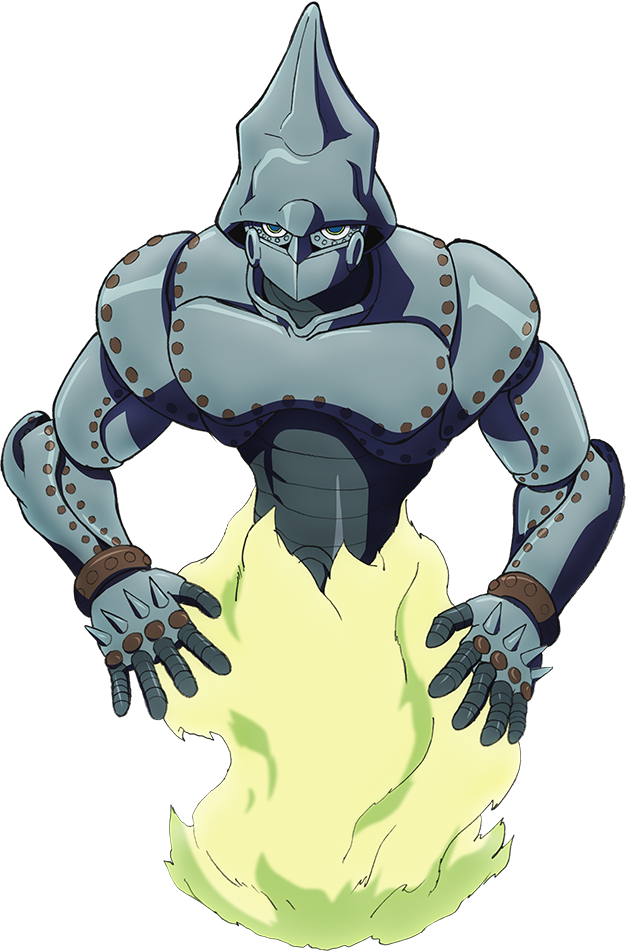 Destructive Power
C
Speed
B
Range
B
Stamina
A
Precision
C
Developmental Potential
C
A
B
C
D
E
A: Very Good
B: Good
C: Average
D: Poor
E: Very Poor
“
I've already absorbed one-third of your Stand! I beat you once at janken. That means one-third is mine! I can control one-third of Heaven's Door!
”
—Ken Oyanagi, Chapter 373: Janken Boy Is Coming!, Part 3 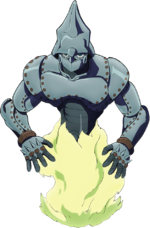 When Ken wins a round, Boy II Man appears to take away one third of the opponent's Stand power.[4] For instance, it literally tears away a third of Heaven's Door body and absorbs it inside the hole on Ken's cheek. Rohan is unharmed by the energy theft, but the corresponding body part begins to tire[5] and falls under the control of Ken who can move it as he wants.[3]

Moreover, Ken also begins to acquire the same power as the Stand it is stealing. It allows him to undo one of Rohan's command and resume his game.[3] If Ken wins three times, Yoshihiro claims that he will gain the power of the stolen Stand forever and be free to use it in conjunction with Boy II Man.[5]