Ghosts (幽霊, Yūrei) are sentient undead beings featured throughout the JoJo's Bizarre Adventure series and the associated one-shot, Deadman's Questions. In Diamond is Unbreakable, they take on more significant roles as the series' subplot, even aiding the protagonists in unconventional ways. 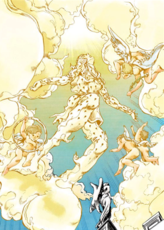 When a person dies in the JoJo universe, their soul or spirit (魂, tamashii) passes on to the afterlife. In the case of a fundamentally virtuous person (such as Avdol, Iggy, Bucciarati, etc.), their soul, in the form of an incorporeal manifestation of themselves, can be seen transcending into the Heaven.

Ghosts are invisible to ordinary people, but not to animals.[3] However, Ghosts can still make themselves heard by normal people. Stand Users are able to see ghosts automatically and, as Reimi theorizes, their power allows them to see and travel to ghostly locations such as Morioh's Ghost Girl's Alley[1]. Users can also use their Stand abilities on ghosts and/or attack them, (as seen when Rohan uses Heaven's Door on Reimi) though it is unknown whether or not this would inflict pain onto the ghost. 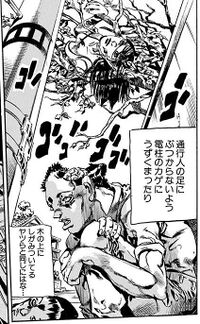 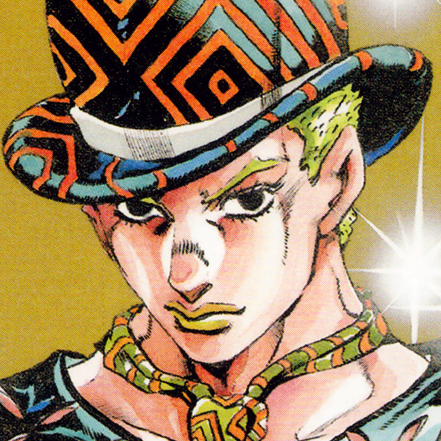 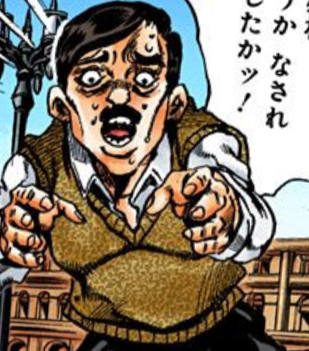 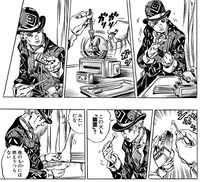 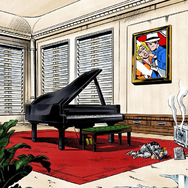 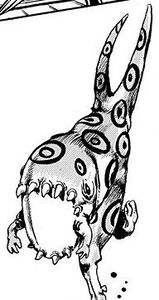 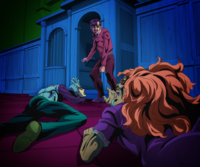 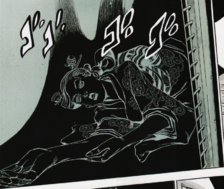