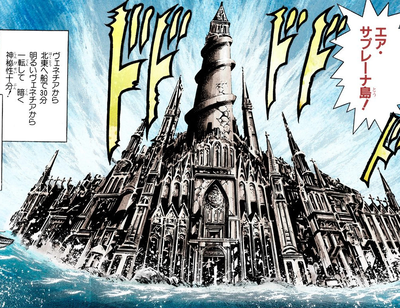 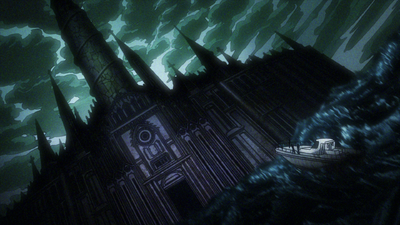 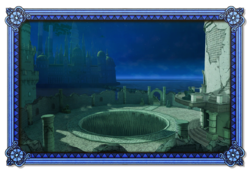 The Fight Island area of Air Supplena Island is an available battleground in Eyes of Heaven.