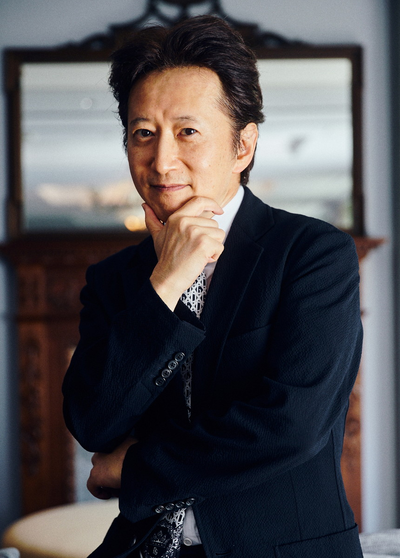 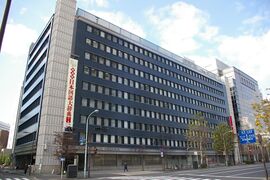 In 2012, Araki celebrated his 30th year as a manga artist and the 25th anniversary of JoJo’s Bizarre Adventure. A special exhibition was held in Sendai, Japan, which included the announcement for the TV Anime and All Star Battle. 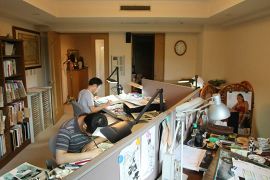