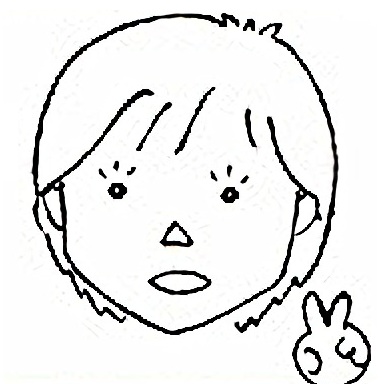 Takehara first joined Capcom in the early 90s, first composing music for the Final Fight and Mega Man series of games. In her earlier works she is credit by her first name, Yuko, but has also gone under the alias pop'n. She usually works alongside Setsuo Yamamoto.