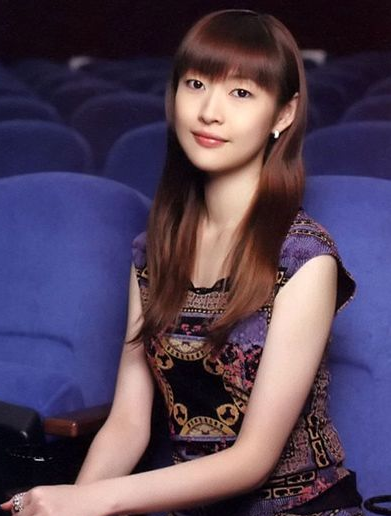 Diamond is Unbreakable
“
May the passionate spirit of JoJo forever be etched into your hearts!
”
—Mamiko Noto, Jump Festa 2017

Mamiko Noto (能登 麻美子, Noto Mamiko) is a Japanese voice actress. She is the voice actress for the character Yukako Yamagishi in Diamond is Unbreakable.

Mamiko Noto was born in 1980 in Kanazawa. She graduated from Kanazawa's Baba Elementary School in 1992 and entered the Koshomari Junio High Schhol. In 1995, Noto entered the Hokuriko High School.[3]

In 1998 after graduating from high school, Noto attended Yoyogi's Animation College for a year[4] and then became a trainee at the Office OSAWA voice acting company.

Noto made her debut as a voice actress in 1998 voicing an anonymous woman in the TV anime Momoiro Sisters.