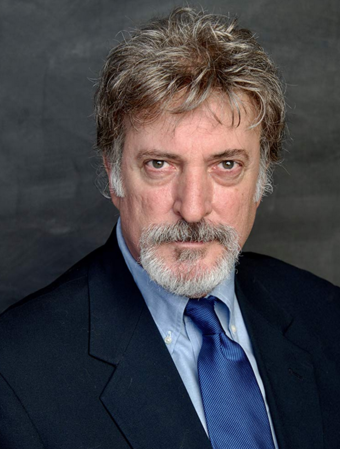 Richard Epcar is an American voice actor, film director and writer. He is credited for his work as the voice actor for the character Joseph Joestar in JoJo's Bizarre Adventure: The Animation, Stardust Crusaders and Diamond is Unbreakable's English dubs.

He is also well known for his roles as Batou in Ghost in the Shell, Zangetsu in Bleach Bobobo-bo Bo-bobo in Bobobo-bo Bo-bobo, Daisuke Jigen in Lupin the Third, The Joker in Injustice: Gods Among Us, Black Ghost/Skull in Cyborg 009, Raiden in the Mortal Kombat franchise and Akuma in Street Fighter V.

Richard Epcar was born in Denver, Colorado, in 1955. He is known as a veteran voice actor with hundreds of roles over his career.

He is married to Ellyn Stern.