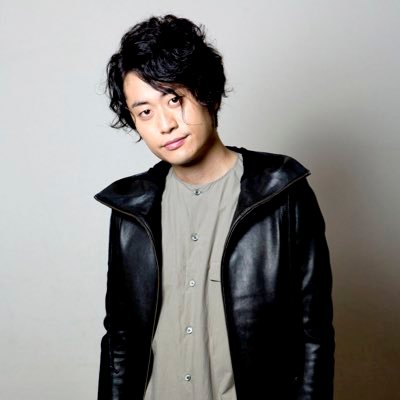 Daisuke Hasegawa was born in Kanagawa Prefecture located in Kantō region of Japan. He was interested in music since childhood, and got his own guitar in junior high school. He wrote his own songs and compositions for the first time in his second year of junior high school (8th grade). As a high school student, he participated in the "Sounds of JOY Gospel Choir" in Machida, Tokyo.[1]

After graduating, he moved to Texas for one year and studied English. Being good at arranging chorus, he participates as chorus in many soundtracks for dramas, movies, anime, news, and video games.

In August 2014, he became recognized with his solo vocalist debut in "G no Senkou", the ending theme of Gundam Reconguista in G.[1]

In 2018 and 2019, Daisuke lends his vocal talents to the JoJo's Bizarre Adventure: Golden Wind season. His first contribution was vocals on "canzoni preferite" from the soundtrack Golden Wind: Overture. He then performed the second opening theme song "Uragirimono no Requiem" as a solo artist. Daisuke also did the vocals for various tracks in Golden Wind: Intermezzo and Golden Wind: Finale.