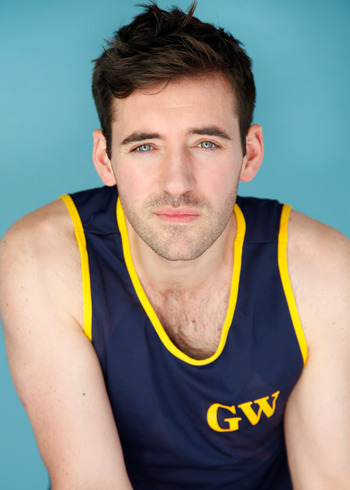 Armen Taylor was born in Seattle, Washington, USA. After graduating from Brown University in 2010 with a Bachelor’s Degree in History, he enrolled in a two-year acting program at the New York Conservatory for Dramatic Arts.[3] He now currently lives in the Los Angeles, California in pursuit of acting roles.