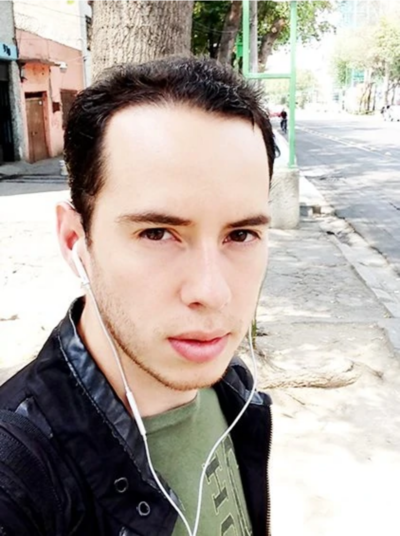 Luis is known for voicing characters like King in The Seven Deadly Sins, Kazuto Kirigaya / Kirito in Sword Art Online and Kermit the Frog since Muppet Babies in 2018.

Luis started in musical theater at the age of 15 at the Center for Artistic Integration to later take classes with the outstanding actors Esteban Siller and Xóchitl Ugarte at SIGE Produciendo.

In 2012, with Arturo Cataño, he founded the company Kora International, which would be in charge of the distribution and dubbing of multiple audiovisual productions.