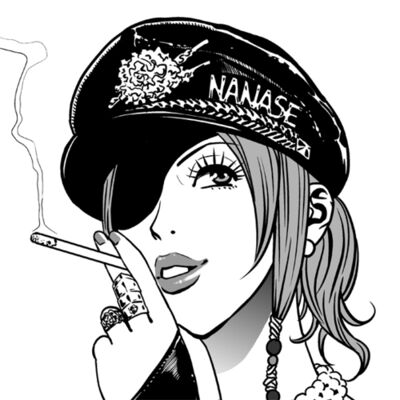 Masato Naka (中 祥人, Naka Masato) is a Japanese manga artist. He was one of Hirohiko Araki's assistants from Stardust Crusaders to Diamond is Unbreakable. He joined Lucky Land Communications during the serialization of Stardust Crusaders alongside Hirohisa Onikubo and Kei Sanbe.

Naka debuted in 1993 with the publication of the one-shot Still a Devil in Weekly Young Jump. His first serialized work was City of Violence, published in 1996. He has worked on an official manga biography of Walt Disney. In addition, he has expanded the field of activity to advertising media, and has written advertisements and original mangas for companies such as the brand "From AQUA", of JR East Water Business . In addition to manga artist activities, he illustrate community newspapers and participations in group exhibitions where digital creators gather. For the 2008 Summer Olympics, Naka was in charge of designing the official support T-shirt for female wrestling gold medalist Saori Yoshida. He was involved in the organization of the boxing tournament "The Oyaji Fight" in the Hirohiku region.