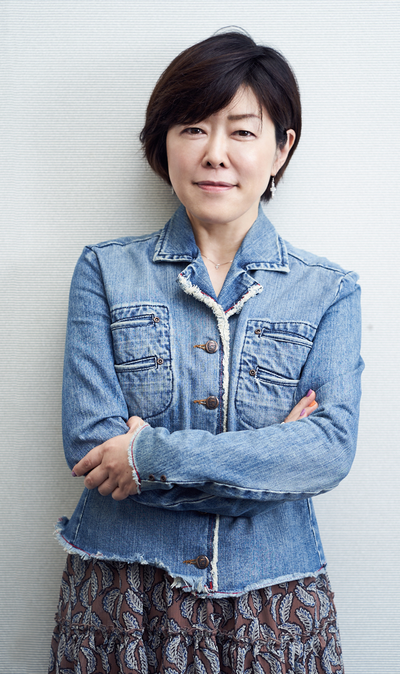 Yasuko Kobayashi (小林 靖子, Kobayashi Yasuko) is a Japanese anime and tokusatsu drama screenwriter credited for her work on the TV adaptation of JoJo's Bizarre Adventure by David Production. She has been in charge of the series' composition and has been one of its main scriptwriters since season one.

Since her debut writing the script for the 1993 series, Tokusou Robo Janperson, Kobayashi has been the main writer on many anime and tokusatsu television series and films. She was the head writer for Seijuu Sentai Gingaman with her first anime composition being Hell Teacher Nūbē. She is notable for actively creating Tokusatsu stories which appeal to the target and periphery demographics alike.[2]