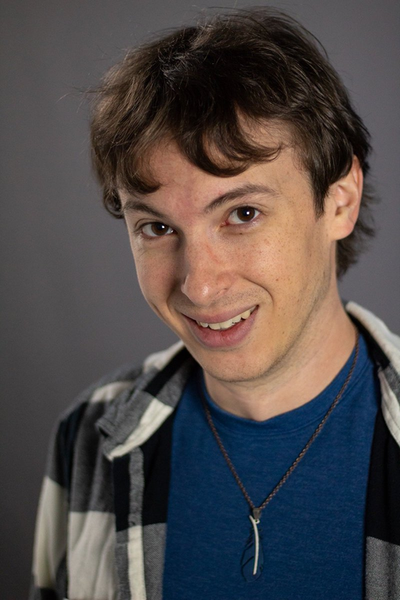 Sean Chiplock is an American voice actor. He is credited for his work as the voice actor for Toyohiro Kanedaichi in JoJo's Bizarre Adventure: Diamond is Unbreakable, as well as Guido Mista and Sorbet in Golden Wind's English dub.

He is also well known for his roles as Shin in Dorehedoro, the Neutrophil 4989 in Cells at Work, Noob Saibot in Mortal Kombat X, Revali in The Legend of Zelda: Breath of the Wild, Kiyotaka Ishimaru in Danganronpa: Trigger Happy Havoc and Subaru Natsuki in Re:Zero − Starting Life in Another World.

Sean Chiplock's voice acting activities began as a hobby. Growing up in the prime era of Nintendo 64 and similar consoles/games that featured expressive characters but no voices, he and his younger brother would often 'mock-dub' the entire game as they played, assigning roles and portraying a plethora of different vocal archetypes to enhance their gaming experience. After becoming both the youngest winner and first male Champion of BangZoom!'s AX Idol voiceover competition in 2009, Sean graduated from Western Michigan University in 2012 before moving out shortly afterwards to develop himself further in California.

Since then, Chiplock has had several roles in animation, video games and commercials. He also makes his own passion projects in voice acting.[2]

Chiplock is also known as "sonicmega", a player in Super Smash Bros. 4 maining Mega Man, and is considered to be the best Mega Man player in Southern California. However, his activity as a competitive player is on hold due to his work as a voice actor.[3]