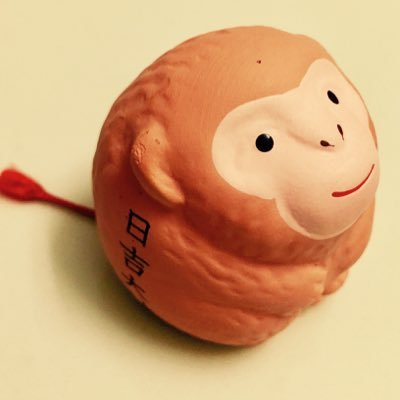 He became a fan of the series in junior high school and later watched the anime adaptation during his college studies.[2] His work on the series consists of being in charge of photography (Compositing), 3DCGI, and visual effects. He is notable for being the solo visual effects artist to work on the Distant Dreamer ending, as well as being in charge of the ending's photography.

Originally affiliated with Studio Pierrot as a member of Digital Animation Room, he became known for his work on the Boruto series, before leaving the studio in 2018. After joining David Production, he's worked on studio's many projects such as Fire Force, Strike Witches: Road to Berlin, Cells at Work! or Spriggan.[3]