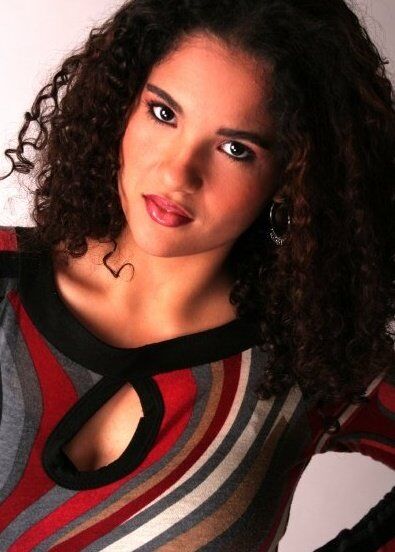 Some of her other roles include voicing Sam Puckett in iCarly and Sam & Cat, Jade West in Victorious, Hinata Hyuga in Naruto, Lisa Loud in The Loud House, and Ginny Weasley in the Harry Potter movies.

Hidalgo began doing voice dubbing at a very young age, although her activity in the field was sporadic until 1993 when she was 4 years old that she decided to professionally enter the voiceover business. She has voiced over 231 roles in Mexican dubs for movies, TV shows, children's cartoons, video games, and anime. Her best-known roles are as Hinata Hyuga from the Japanese anime series Naruto, and Sam Puckett from the Nickelodeon American TV series iCarly and Sam & Cat.[2]

She is the daughter of former voice actors Enrique Hidalgo[a] and Patricia Quintero.[b] She is also the half-sister of voice actor Alejandro Hidalgo[c] and TV actress Alma Cero.[d]