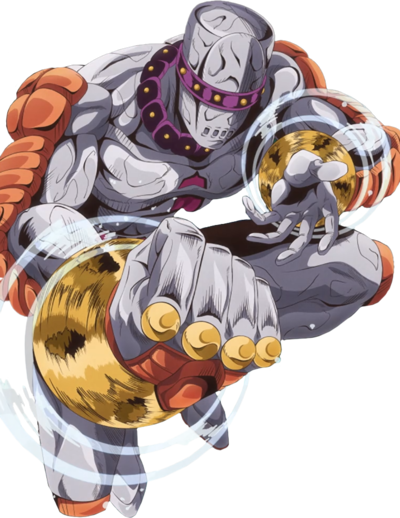 Sakura Shiba (柴 さくら, Shiba Sakura) is a Japanese animator affiliated with David Production, credited for her work on the anime adaptation of JoJo's Bizarre Adventure. Starting out as a douga-man in Golden Wind, Sakura has since then had a prominent role as a key animator in Stone Ocean.

As an animator at David Production, Shiba has worked on the studio's other shows like Cells at Work!.[1]