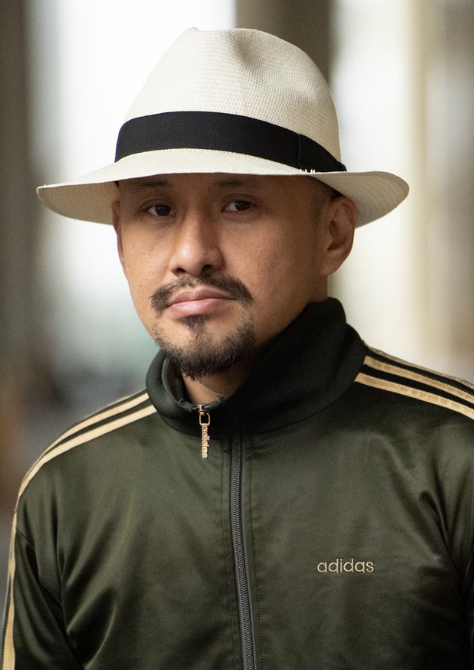 He is particularly known for his novel Treasure Island, which won several awards.

Junjo Shindo started reading Weekly Shonen Jump in his later years of elementary school. He became hooked to the works of Osamu Tezuka, who was called the "God of Manga". Shindo was also a fan of JoJo's Bizarre Adventure, Ushio and Tora, and Parasyte.[2]

Shindo formed a creative group that produced independent films and internet media when he was a student. He aspired to be a film director and got involved in video-related work, but also started writing novels at the same time. He eventually devoted himself to writing and submitted a total of ten stories, which were either novel-length or short, but none of them were selected for awards.

In 2007 when Shindo was 30, he decided to submit one novel every month for a year to each Newcomer Award. If they all failed, he would give up on becoming a novelist. He wrote about his life and submitted works of various genres, ranging from "pure literature" to light novels.[3][4]

Shindo made his debut in 2008 with The Map Man which won the 3rd Da Vinci Literature Award Grand Prize. He received three more awards after that in the same year. These were the 15th Japan Horror Novel Award Grand Prize (for The Holy Work of the Three Ando Brothers), the 15th Dengeki Novel Award Silver Prize (for Tokyo Vampire Finance), and the 3rd Poplar Publishing Novel Award Special Prize (for RANK). He has also appeared on NHK News Ohayō Nippon, TBS's King's Brunch, and various other programs.

In January 2011, he wrote a spin-off novel of the GANTZ manga titled GANTZ / EXA. It was published by Shueisha JUMP j BOOKS.

In 2018, Shindo won the 9th Yamada Futaro Award for Treasure Island. A year later, he won the 160th Naoki Sanjugo Award and the 5th Okinawa Bookstore Grand Prize for the same novel.[5]