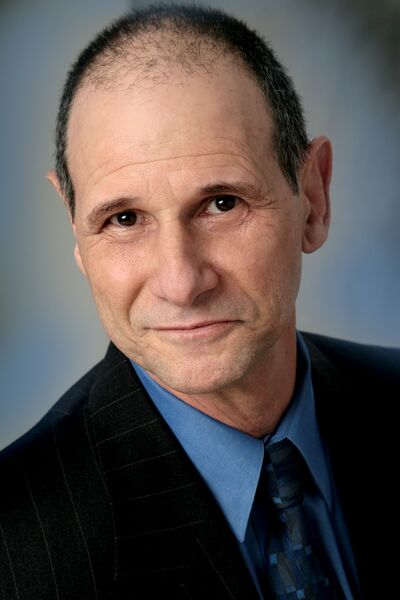 Dan Woren, also known as W.T. Falke, is an American voice actor. He is credited for his work as the voice actor for the character Rudol von Stroheim in JoJo's Bizarre Adventure: The Animation's american dub.

He is well known for his roles as Byakuya Kuchiki in Bleach, Caster in Fate/Zero, Yang Newman in Macross Plus and Jagi in Fist of the North Star. He is also a prolific and award-winning audiobook reader.