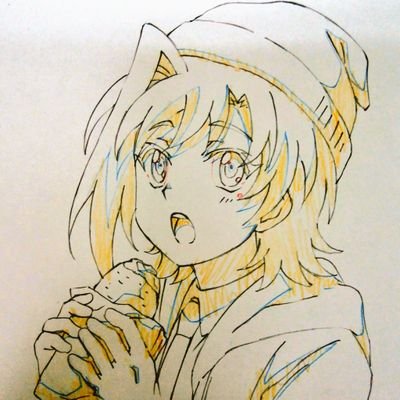 Eri Kojima (小島 えり, Kojima Eri) is a Japanese animator credited for her work on the TV adaptation of JoJo's Bizarre Adventure by David Production. She was a key animator for all seasons of the TV Anime, eventually debuting as an animation director in Golden Wind.

Born in Yamakoshi, Niigata, Japan. Kojima regularly participates on shows like Buddyfight and Yu-Gi-Oh!; her work in the industry consisting primarily of key animation. However, she has also supervised for David Production's other series.[2]