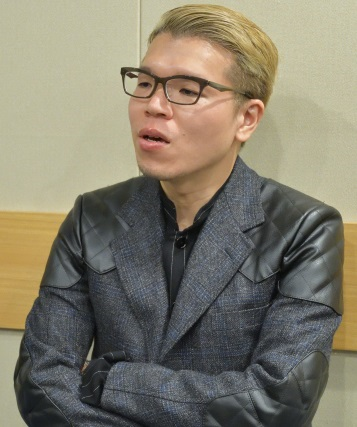 His work on the series began with Battle Tendency, in which he replaced Ijo Okuda, who previously worked on Phantom Blood. In addition to JoJo, he is known for working on other popular series such as Dr. Stone, Psycho-Pass, and David Production's own adaptation of Fire Force. His sound design is recognized for being distinctly powerful and aggressive.

He currently works freelance. In the past, he worked for the companies Soundgarden and SOUNDS GOOD.