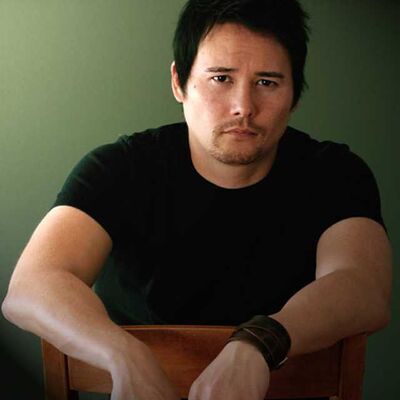 Bosch is also known for his work as Adam Park in the Power Rangers series, Ichigo Kurosaki in Bleach, Shotaro Kaneda in Akira, Lelouch Lamperouge in Code Geass, and Vash the Stampede in Trigun.

Johnny Yong Bosch was born in Kansas City, Missouri, of an American father and a South Korean mother. He developed an interest in martial arts and sports.[3]

Bosch also has a music career and provides vocal, songwriting and guitar in his band, "Eyeshine". His band gave their final performance at Yama-Con in December 2017.