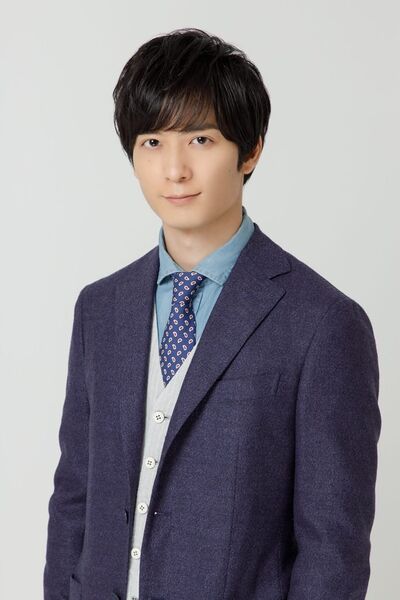 Umehara expressed interest in voice acting while in junior high school after hearing voice actor Hochu Otsuka's dub role for the film Lord of the Rings. He was also the guitarist and vocalist of his band during his time at Nagoya Koyo Senior High School, which later disbanded while he was in his second year of high school. He later attended Japan Narration Acting Institute in second year of college to pursue voice acting. After graduating, he took on the titular role in the 2014 TV anime adaptation of Merman in My Tub as Wakasa.[3]

Umehara had been a fan of JoJo's Bizarre Adventure, even before he became a voice actor, after watching the first season's TV anime adaptation during its initial broadcasting. Knowing the historical significance of the franchise, he was doubtful that he would ever get a role in the anime. Later on, he eventually landed the role of Weather Report for the TV anime adaptation of Stone Ocean, but was initially dissatisfied with his audition.

After getting the part, he picked up the first volume of the manga series and, like a series of fates, realized that he had actually read Stone Ocean before thanks to his manga-loving friend. Umehara admits that although he never imagined that he would play Weather Report at that time, he now hopes to do his best even if he is still doubtful about getting the part.[6]