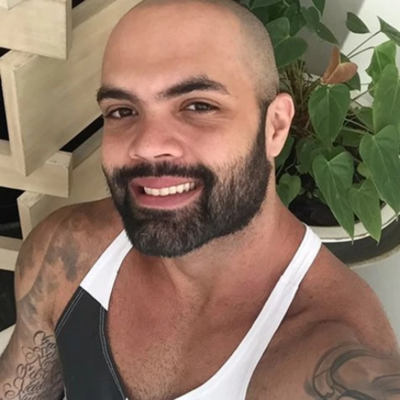 Francisco Júnior is a Brazilian actor, voice actor, and YouTuber based in Rio de Janeiro, Brazil. He is credited for voicing Dio Brando in the anime adaptation of JoJo's Bizarre Adventure.

Francisco is also well known for voicing Gyōmei Himejima in Kimetsu no Yaiba, Escanor in The Seven Deadly Sins, Falcon in the Lego Marvel's Avengers, Crocodile in One Piece's Redub and Jason Momoa in most his movies.