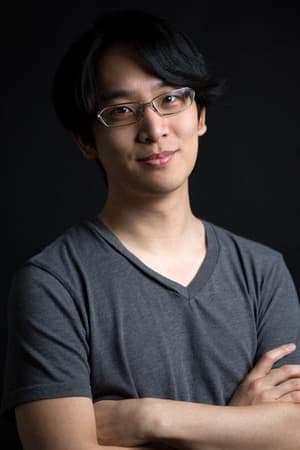 Howard Wang is an American voice actor. He is credited for his work as the voice actor for the character Narciso Anasui in JoJo's Bizarre Adventure: Stone Ocean's English dub. Prior to that, he also voiced Minoru Kaigamori in Thus Spoke Kishibe Rohan's dub.

He's known for working at FUNimation Entertainment and Bang Zoom! Entertainment, voicing characters like Vinsmoke Ichiji in One Piece, Ulklin Reiss in Attack on Titan, Shihai Kuroiro in My Hero Academia, and Hajime Kokonoi in Tokyo Revengers.

Howard Wang is currently located in Los Angeles, California. He specializes in dubbing, video game, and animation work. His first major role was playing Ryu Kutou from Hells in 2008.[1]

He is married to Amber Lee Connors, who voices Gwess in the dub.

On September 1, 2022, Wang posted three pictures of Narciso Anasui on Twitter announcing that he's voicing the character. He stated that voicing Anasui is beyond a dream come true for him as a longtime fan of the JoJo's Bizarre Adventure series.[2]