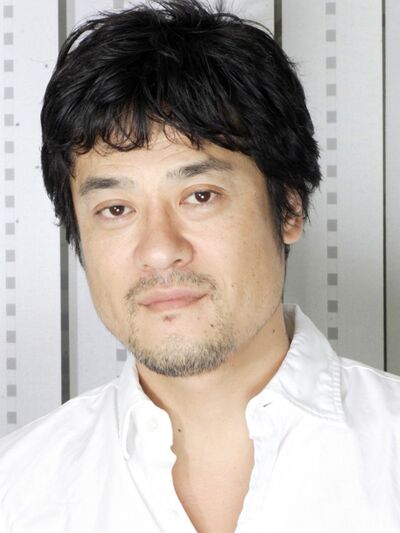 Keiji Fujiwara (藤原 啓治, Fujiwara Keiji) was a Japanese voice actor. He is credited for his work as the voice actor for the character Esidisi in JoJo's Bizarre Adventure: The Animation. Fujiwara died of cancer on April 12, 2020, at the age of 55.[3]

Fujiwara was also well known for his roles as Hiroshi Nohara in Crayon Shin-chan, Leorio in Hunter × Hunter, Maes Hughes in Fullmetal Alchemist, Shiro Fujimoto in Ao no Exorcist and Axel in Kingdom Hearts. He was also known for dubbing actor Robert Downey Jr. as Tony Stark.

Keiji Fujiwara was born in Tokyo in 1964. However, he spent the majority of his youth in Iwate Prefecture. At the age of 18, Fujiwara moved back to Tokyo and entered the Bungazuka acting school. He then spent the next decade performing in several theater groups. In the early 1990s, Fujiwara was introduced to the voice acting agency Ken Production and started a career in voice acting, his breakthrough role being that of Hiroshi Nohara in Crayon Shin-chan.

In November 2006, Fujiwara founded Air Agency, which managed voice actors and also released original drama and situation CDs through a child company, and produced live events. Fujiwara was a regular lecturer at the Japan Newart College since 2008.