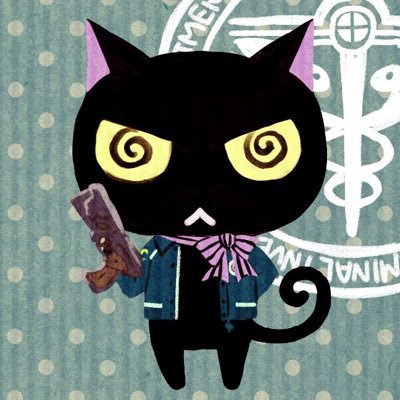 Yupon (ゆーぽん, Yuupon) is a Japanese artist most known for their "super-deformed" (SD) artwork of characters from various anime and video games.

Yupon joined the company Digiturbo while attending university. After that, they moved to an affiliated company, Nitroplus, where they worked on character design, original paintings, and colorings.[2]

Yupon's artwork, released under the Chimi-Chara (ちみキャラ, Chimi Kyara) brand and known for their distinct eyes, is primarily used for promotional artwork and various types of merchandise. Since initially designing the Cutie Figure Mascot line of figurines for the series in 2012, they have gone on to create artwork used in merchandise for all five seasons of the TV adaptation of JoJo's Bizarre Adventure.

Their designs were used in Chimi Mega Buddy! and various JOJO WORLD illustrations and merchandise.

Yupon has drawn several different Chimi-Chara illustrations for other anime and video game characters as well, such as Attack on Titan, Naruto, and Persona 4.[3]