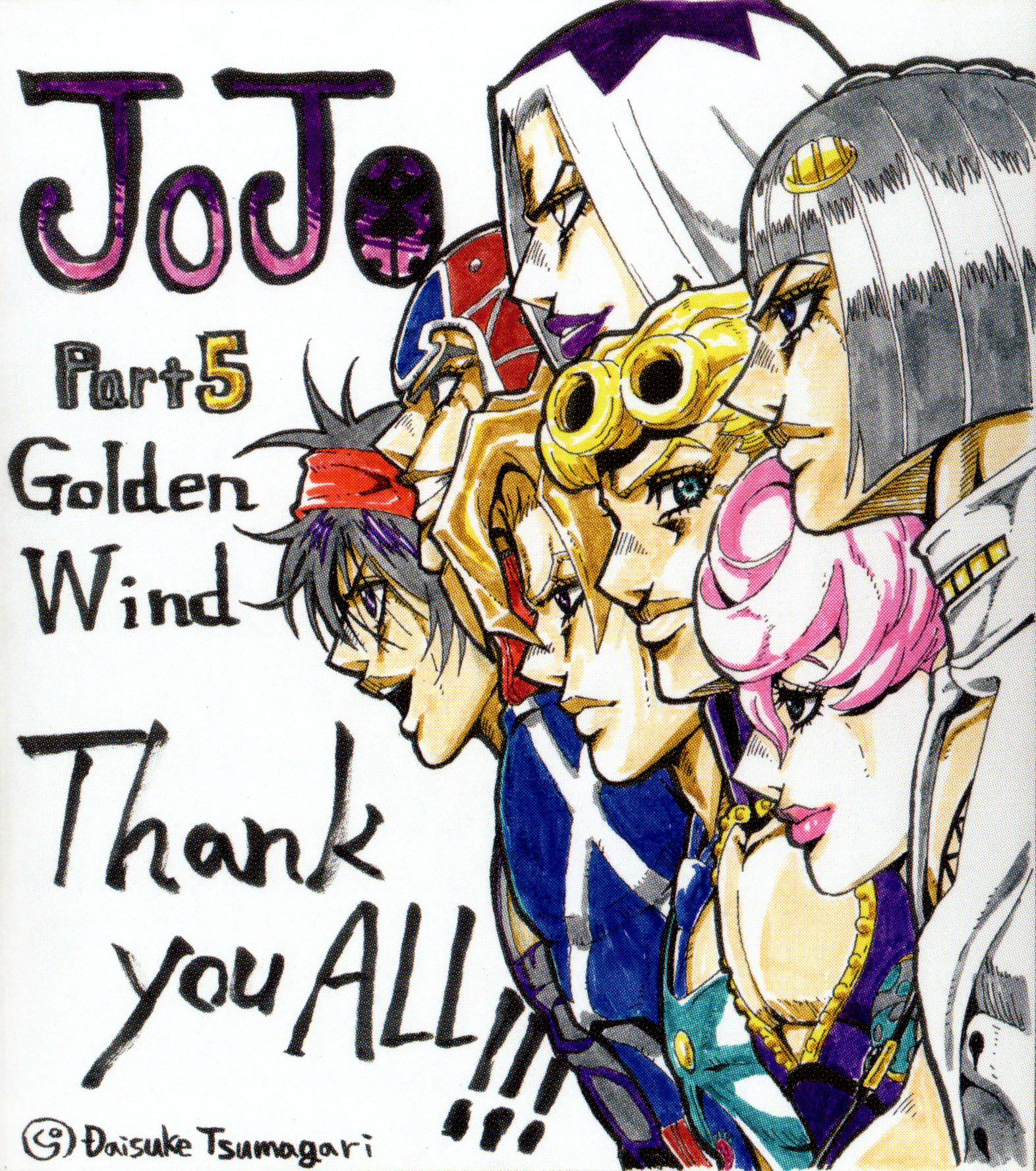 Tsumagari is most notably known for being one of the main animation directors on Studio Perriot productions like Naruto, Boruto: Naruto Next Generations, and Bleach.[1] He has also supervised other series like Reborn!, Gin Tama, and Baby Steps.