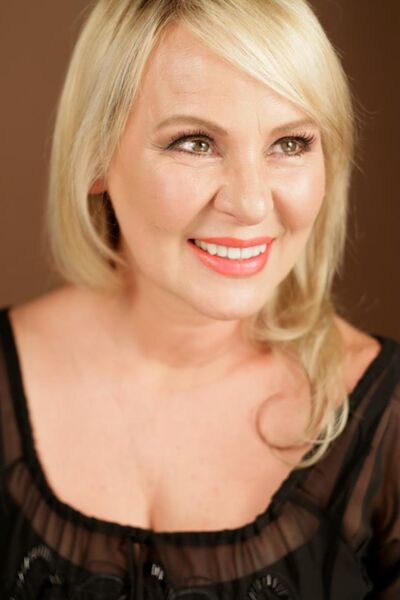 Wendee Lee is an American voice actress, writer, and director. She is credited for her work as the voice actress for the character Lisa Lisa in JoJo's Bizarre Adventure: The Animation's English dub.

She is also well known for her roles as Haruhi Suzumiya in The Melancholy of Haruhi Suzumiya, Faye Valentine in Cowboy Bebop, Myojin Yahiko in Rurouni Kenshin, BlackRose in .hack and Trish in Devil May Cry.

Wendee Lee was born in Los Angeles, California, USA. She studied dance and theater in her youth and started a career as a dancer before reconverting as a voice actress. Her first voice role in an anime adaptation was that of Vanessa Leeds in Robotech. Lee pursued her career as a voice actress and worked in most notably anime dubs, feature films dub and video games. Lee was also credited as an ADR director on animes like Bleach, Love Hina and Outlaw Star, as well as a casting director on The Night B4 Christmas.