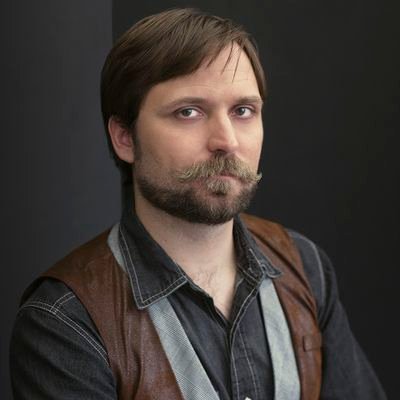 He is also well known for his roles as in Ikuya Ogura in Ajin: Demi-Human, Ryota Watari in Your Lie in April, Shinji Mato in in Fate/stay night, Iruka Umino in Naruto: Shippuden, Shigeo Kageyama/Mob in Mob Psycho 100 and Judeau in Berserk.

Kyle McCarley was born in Illinois, but grew up in Kansas. At the age of 18, McCarley moved to Los Angeles to study acting. During his studies, he worked on a fan-made online radio play, which pushed him to pursue his activity as a voice actor.

McCarley is married to Katelyn Gault, a voice actress.