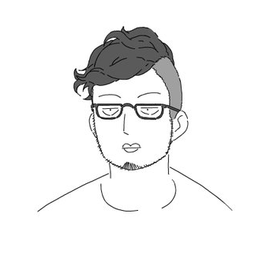 Shibata is a freelance action animator originally from Studio Brain's Base

.[1] Series he's worked on include The Seven Deadly Sins