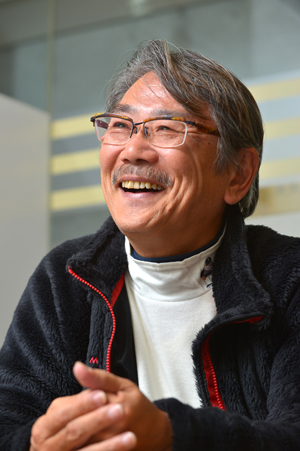 He also voiced J. Geil in the Stardust Crusaders Drama CD and Iggy in All-Star Battle.

Chiba is known for his other roles as Pilaf in Dragon Ball, Raditz and Garlic Jr. in Dragon Ball Z, Kazuma Kuwabara in Yu Yu Hakusho, Buggy the Clown in One Piece, the narrator of Fist of the North Star, Satoshi in Urusei Yatsura, Rei Ichido in High School! Kimengumi, Chidaruma in Dorohedoro, Kefka Palazzo in Dissidia: Final Fantasy, Kanenori Wakita in Detective Conan, and Jogo in Jujutsu Kaisen.

Shigeru Chiba started his career as a voice actor in the 1976 anime series "Dokaben", and gradually shifted his career into becoming a voice actor. In the 1984 animated adaptation of "Fist of the North Star" he appeared as a villain and was in charge of the narration. In 1985, he played the main character of the anime for the first time in "High School! Bizarre Gumi", and in the same year he gathered young voice actors and started the Burstman theater company, although it disbanded later. In 1989, he experienced for the first time the work of a sound director in the OVA "Gosenzo-sama Mansai!" directed by Mamoru Oshii. Since then he's also worked as a sound director. He is focusing on training younger generations of voice actors, and served as the director of the C & O Actors Studio, an actor training center. Howeved, he still sometimes accepts to act. He starred in the movie The Red Spectacles, a Mamoru Oshii movie.

On January 9, 2017, he was selected as the 20th place in the 200 popular voice actors seriously selected! Voice actor general election! 3 hours long broadcast on TV Asahi.