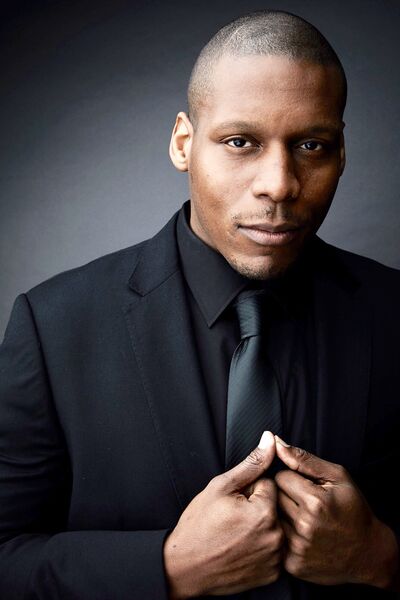 Chris Jai Alex is an American voice actor. He is credited for his work as the voice actor for the character Esidisi in JoJo's Bizarre Adventure: The Animation's English dub.

He is also well known for his roles as Boros in One-punch Man and Drift in Transformers: Rise of the Dark Spark.

Chris Jai Alex was born in 1982 in (Lansing, Michigan. Alex taught himself piano, guitar, and midi music production during his youth. He produced and performed with several groups. After graduating from high school, he moved to New York to work in music production but afterwards Alex returned to Michigan, where and his brother Seyque founded the indie record label "Phineqx Entertainment".

Chris Jai Alex moved to Los Angeles in the hopes of becoming an actor and began studying martial arts informally at LA Valley College. In it is there that he began to become interested in being stuntman as well as a voice actor. Later, he signed with Osbrink Agency for Voice Over and continues to this day to voice in video games and animation, along with animating some characters with his movement via motion capture technology.[2]