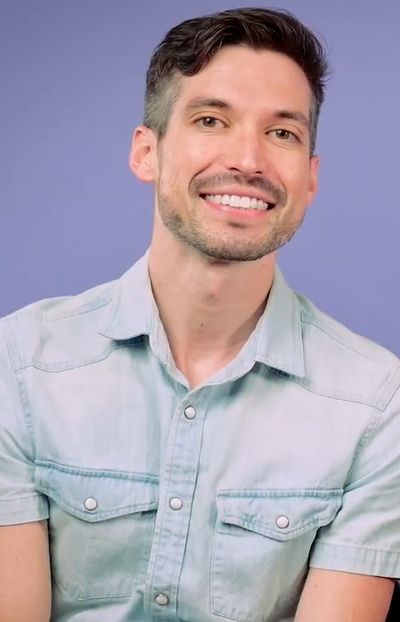 billykametz.com
@BillyKametz
Billy Kametz was an American voice actor working primarily out of Los Angeles, California. He was notable for voicing Josuke Higashikata in the TV anime adaptation of Diamond is Unbreakable.

He was also known for his other roles such as Naofumi Iwatani in The Rising of the Shield Hero, White Blood Cell in Cells at Work!, Metal Lee in Boruto: Naruto Next Generations, Osomatsu in Mr. Osomatsu, Galo Thymos in Promare, Risu in Dorohedoro, Rui in Demon Slayer: Kimetsu no Yaiba, Ferdinand von Aegir in Fire Emblem: Three Houses and the announcer in Mario & Sonic at the Olympic Games Tokyo 2020.

Billy Kametz was born on March 22, 1987 in Hershey, Pennsylvania. He went to California in 2016 to play Aladdin in the Aladdin Musical Spectacular in Disney's California Adventure for the final year of the show's thirteen year run. Since that time, Billy has voice acted in anime, video games, cartoons, live action dubs, and commercials.[1]


In April 2022, Billy announced he had been diagnosed with Stage IV colon cancer and would be stepping away from voice acting to focus on his health.[2] On June 9, 2022, Billy sadly passed away.[3]