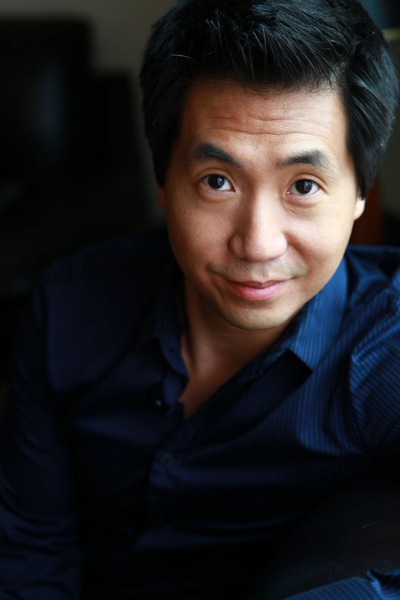 Greg Chun is an American voice actor based in Los Angeles, California. He is notable for voicing N'Doul in the TV anime adaptation of JoJo's Bizarre Adventure, Stardust Crusaders.

Greg's other popular roles have been Ike from Super Smash Bros. Ultimate, Ryoji Kaji in The End of Evangelion, Li, Hanayama, and Hanamaya in the Baki 2018 adaptation, Garo from One-Punch Man, Yu Nanba in Yakuza: Like a Dragon, and the voice-over for Seong Gi-hun from Squid Game.

Greg Chun was born in Evanston, Illinois, USA on November 11, 1971, and is a Chicago native. He graduated in Stanford University in California, before deciding to become a musician and voice actor.[2]

Chun appeared in several video games, providing additional voices before starring in bigger projects, with one of his biggest known roles being Yu Nanba in the 2020 video game Yakuza: Like a Dragon and Takuyaki Yagami in the Yakuza spin off games, Judgement and Lost Judgement.