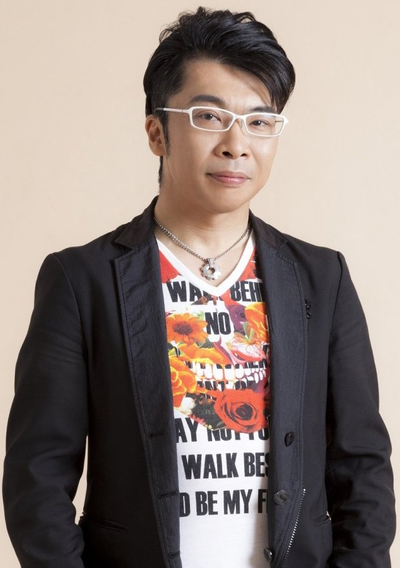 Kentaro is also known for many other roles such as Renji Abarai in Bleach, Choji Akimichi in Naruto, Goki Daimonji in Cardfight!! Vanguard, Shadowman.EXE in Rockman.EXE, Barry the Chopper in the 2003 adaptation of Fullmetal Alchemist, Tetsunosuke Sasaki in Gintama, and Yoshitake Shiraishi in Golden Kamuy.

Kentaro Ito graduated from the Meiji Gakuin Higashimurayama High School. Afterward, he had the opportunity to help an acquaintance's theater company and became interested in the world of acting. In 1993, he entered the drama department of Toho Gakuen College of Arts.[3] In the summer of the same year, he took to the stage for the first time in a play called "Little Women". In 1995, Ito joined the theater company Kaneta Kimotsuki's 21st Century FOX and also he made his debut as a voice actor. In 2003, he founded the theater company K-Show and continues to preside over it.