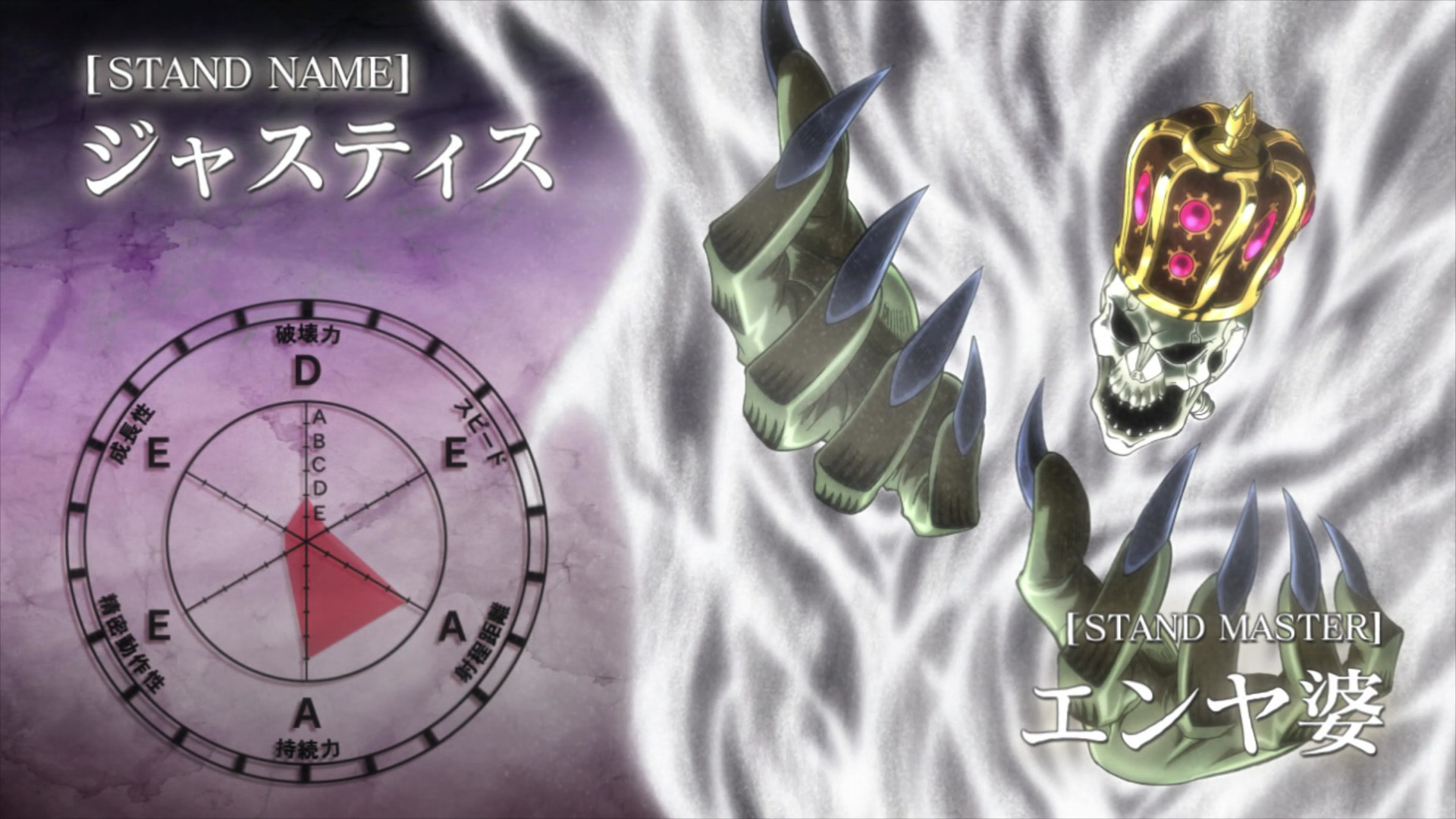 Takaaki Sekizaki (関崎 高明, Sekizaki Takaaki) is a Japanese animator credited for his work on the TV adaptation of JoJo's Bizarre Adventure. Sekizaki was an animation director for the first two seasons.

Sekizaki is an experienced animator who began his career at Tiger Production in 1992. In 1996, he moved to Tokyo Movie before settling at TYO Animations in 2005. He is a member of the Japanese Animation Creators Association (JAniCA).[1]