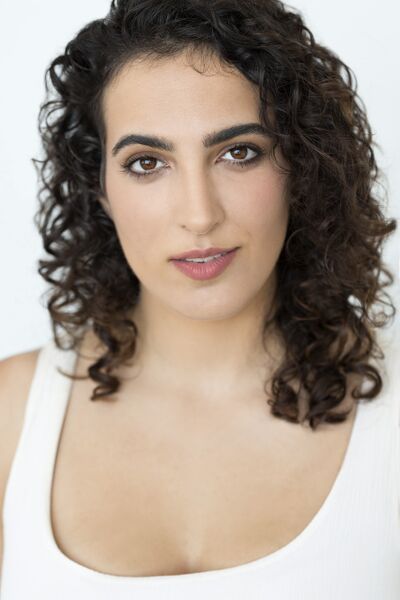 Allegra Clark is an American voice actress. She is credited for her work as the voice actor for the characters Tomoko Higashikata and Yoshie in JoJo's Bizarre Adventure: Diamond is Unbreakable's English dub.

She is also well known for her roles as The Mother Spider Demon in Demon Slayer: Kimetsu no Yaiba, Zazan in Hunter x Hunter, Slan in Berserk and Cynthia in Pokemon Masters.

Allegra Clark was born in New York City. During her childhood, she acted in both commercials and school plays. She studied theatre and Italian literature at Northwestern University. She is currently based in Los Angeles, California and mainly plays roles in anime and video games.[2] In 2018 at the 6th Annual BTVA Anime Dub Awards, Clark won the Staff Choice Award & People's Choice Award for Breakthrough Voice Actress of the Year.