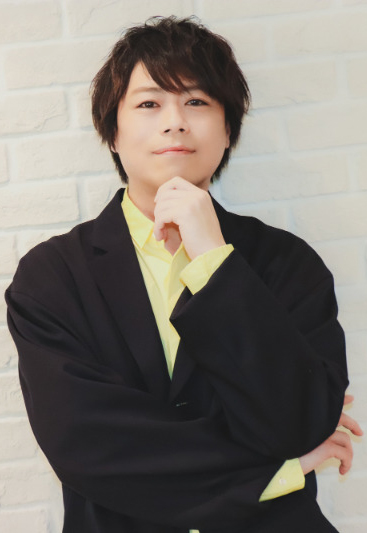 @@namidai0402
YouTube
Official Blog
Daisuke Namikawa (浪川 大輔, Namikawa Daisuke) is a Japanese voice actor, actor and singer. He is credited for his role as Narciso Anasui in the JoJo's Bizarre Adventure: Stone Ocean anime. He is also the voice of Giorno Giovanna in the video games All-Star Battle and Eyes of Heaven. He is affiliated with Stay Luck, his own agency.

Daisuke Namikawa was born in Tokyo, Japan, in 1976. He was introduced into the world of acting at a young age in 1985, as he joined the Komadori Group, a children's theater company specialized in voice acting.[3] Among his most remarkable roles is his voice over for the actor Edward Furlong in Terminator 2.

In 2008, Namikawa joined the talent agency "Across Entertainment".[1]

Namikawa made his directorial debut with the movie Wonderful World, which was released on June 19, 2010. In the same year, he won an award as a supporting actor at the 4th Seiyu Awards.[4]

In 2014, Namikawa left his former agency "Across Entertainment" and formed his own talent agency named "Stay Luck" to become independent.

Parallel to his acting career, Daisuke Namikawa also works as a singer in the J-Pop group Uncle Bomb since 2014, with which he has released four albums since then.

Before landing his role as Narciso Anasui in the TV anime adaptation of Stone Ocean, Namikawa had previously voiced the role of Giorno Giovanna in All-Star Battle and Eyes of Heaven. Namikawa revealed that he had been nervous for such an important role since his first tape audition (the preliminary screening before being called in the dubbing studio). Because of his satisfaction of receiving the opportunity to read an intense scene live, he initially did not care if he didn't get the part. His impression of Anasui is that he is a complicated and enigmatic character, showing his strength when needed. He hopes to live up to the expectations of JoJo's Bizarre Adventure fans.

Although he has not caught up yet, Namikawa is also currently reading the manga.[5]