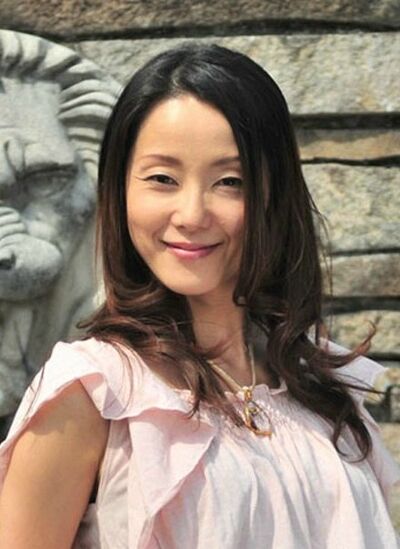 Personal blog @atuwosyousa
“
Lisa Lisa is a character that I hold very dear to me. Even though the anime has ended, I still look to voicing her again as the world of JoJo continues to unfold in future games.
”
—Atsuko Tanaka, Eyes of Heaven

Atsuko Tanaka (田中 敦子, Tanaka Atsuko) is a Japanese voice actress and narrator. She is notable for voicing Lisa Lisa in the anime adaptation of JoJo's Bizarre Adventure.

She is also well known for her roles as Motoko Kusanagi in the Ghost in the Shell film, Konan in Naruto, Caster in Fate/stay night, Hanami in Jujutsu Kaisen, Claudette in Queen's Blade, dubbing Nicole Kidman in movies, and Bayonetta in Bayonetta 2.

Atsuko Tanaka was born on November 14, 1962, in Maebashi in the Gunma Prefecture. She attended Gunma Prefecture's Maabashi's High School for Girls. While in junior high school, Atsuko Tanaka alternated between theater and dancing. She then graduated from Ferris University in literature.[5]

Atsuko Tanaka first worked as an office lady after graduation.[6] At that time, she took dancing lessons and performed on stage on a monthly basis with a dance troupe. Tanaka then came into contact with the world of voice acting through a fellow performer at her troop who worked as a voice actor. She attended the Tokyo Announcement and Voice Actor Academy and this event pushed her into becoming a voice actor. She started her work as a voice actor in 1985.

Her first major role was to dub the role of Madeleine Stowe's Karen Carr in the 1992 psychological thriller Unlawful Entry. She would go on to play several other major roles over the years.

Atsuko Tanaka is married and is formally known as "Atsuko Sato".[8]