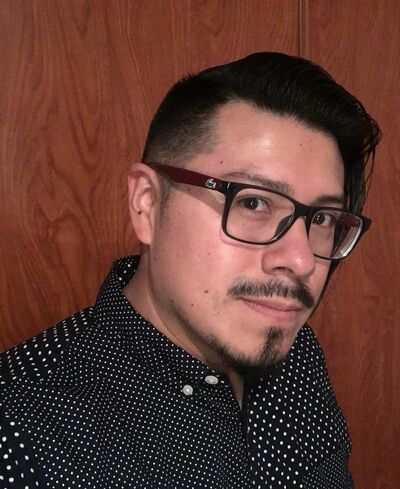 Some of his other roles include voicing Yugi Muto and his counterpart, Yami Yugi, in Yu-Gi-Oh!, an adult Anakin Skywalker in the Star Wars saga, Koga in Inuyasha, Kensuke Aida in Neon Genesis Evangelion, and Kyojuro Rengoku in Demon Slayer.

He began his career in dubbing at the age of 9 in the Sonomex studios, where his mother was a delegate. He grew in popularity in subsequent years due to his versatility to voice different types of characters, from kids to adults.[1] Aside from his career as a dubbing actor, he starred alongside the well-known actor Eduardo Garza in the show "El Duelo" which aired in the Mexican Republic and Latin America.[2]