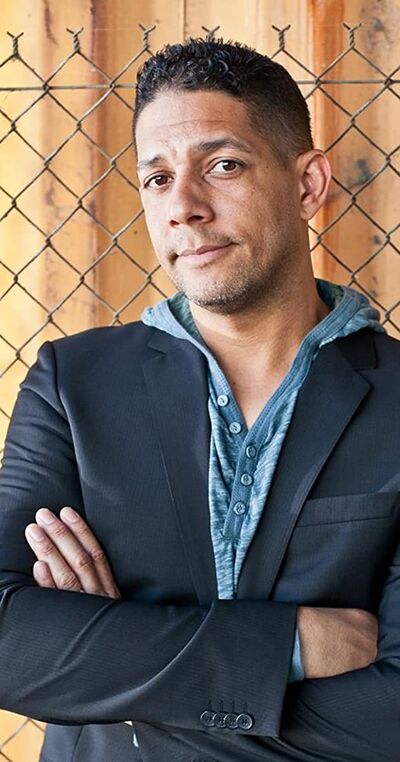 Keith Silverstein is an American voice actor. He is credited for his work as Robert E. O. Speedwagon in the English dub for JoJo's Bizarre Adventure: The Animation.

Silverstein does voice acting work in animated television series, animated movies and video games. He is well known for his roles as Vector the Crocodile in the Sonic the Hedgehog series, Hisoka Morow in Hunter X Hunter, Johan Liebert in Monster, Coyote Starrk in Bleach, and Hawk Moth in Miraculous: Tales of Ladybug & Cat Noir. In video games, he is known for Shen in League of Legends, Torbjörn in Overwatch, and Zhongli in Genshin Impact.

Keith David Silverstein was born in New Jersey, United States, where he also finished his high school and college education. His first exposure to dubbing was in fourth grade when he and his friend would use a Betamax recorder to voice over a movie they haven't seen before.[3] Although he was generally interested in theatre, dance, and choir during his school days, he couldn't fit himself in various career fields. His uncle then called him to try voice acting for his documentary-style special and needed someone to do a "tribal voice" for his artworks. After seeing voice actors working on different projects with professional equipment in a studio, he finally decided to pursue a career in the industry.[4]

He debuted in voice acting as the titular character of Chuck Jones's animated series Thomas Timberwolf. He has been working in the industry since then, debuting in anime dubbing as an unnamed character in the 2005 anime Immortal Grand Prix, and his breakthrough role was Kimimaro in the English dub of Naruto in the same year. Outside anime, he also dubbed the role of Gregorio in the Argentine show Violetta.

Prior to voicing Speedwagon for the English dub of the 2012 anime adaptation, Silverstein was familiar with the series, having heard of it through the video games and its famous recognizable logo.[7] To prepare himself for the role, he bought the first volume and immediately noted its "bizarreness". During recording, he said that he would cut down twenty percent of the Japanese dub's screaming because of the original actor's over-the-top delivery. He also jokingly pointed out Speedwagon's role of describing things as they happen.[8]