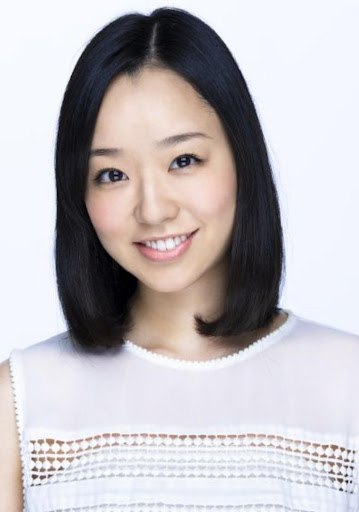 Marin was a finalist in the 32nd Horipro "Scout Caravan" in 2007. She joined the talent agency as an idol soon after.

In 2008, Marin moved to the Osaka branch of Horipro and made her debut in the idol group Hop Club. In April 2009, Marin moved her base of operations to Tokyo. On December 31, 2009, she announced on her blog that she is changing her stage name from "Marin Nishitani" to "Marin" after her departure from Hop Club. In summer 2010, Marin started her show segment named "Marin's Marine Park" on the official Horipro channel on Nico Nico Douga. In April 2013, Marin was selected as a member of the sports cheerleading idol group Mobcast Girl. She left the group on September 30th that same year.

As well as being an idol, Marin also appeared as an actress in multiple TV shows and movies. In January 2010, Marin moved to Horipro's headquarters and begun doing stage performances in the Girls ACTRY threatre group.